Sex and the City Trivia


This newsletter was supposed to continue the analysis of Casino Royale, but guest writer Anne Larson is still on medical leave.

Besides James Bond movies, I must admit I am a big fan of Sex and the City. I know I don’t get any masculine points for saying that, but at the age of 56, I don’t really care. Why now? As you may know, Sex and the City is back in a reboot titled “And Just Like That.” That is one of Carrie’s expressions that I think speaks to how short life is and how quickly time passes. I love the title!

To celebrate the return of ¾ of the original main characters, I honor them with the following trivia challenge! 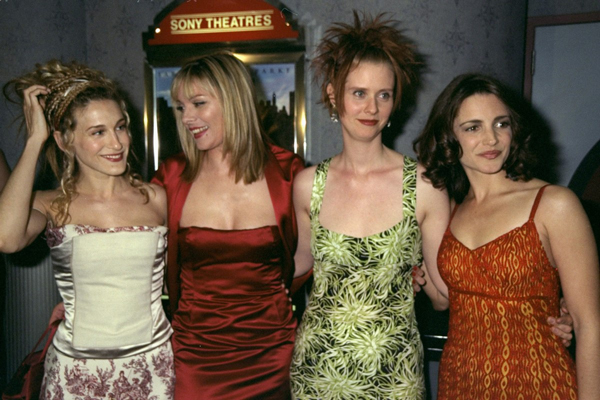 On a personal note, I’ve been known to put a spin on the “Ginger or Maryann” question by asking men who they most prefer of the four main characters. I think I have yet to meet another male who can name even one character. When I ask women who they would most likely bond to as a friend, they almost always choose Samantha. As for me, who would I pick? Miranda – all the way! 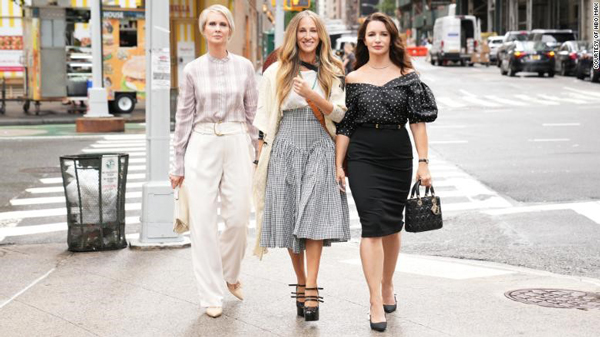 In closing, I wish all of my newsletter followers peace and happiness this Christmas or whatever holiday you may celebrate, including none at all.