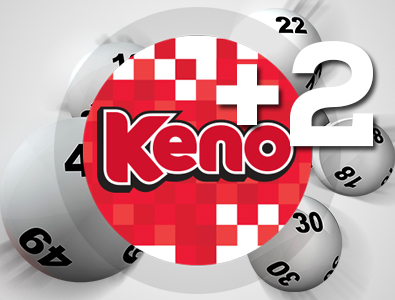 This page refers to the form of Extra Draw keno where the player gets two extra balls for the price of his original wager. The more common form of this game grants the players three extra balls. It should be emphasized that this page addresses the lesser-known version of two extra balls. I found such a game at the Holland Casino in Amsterdam and somebody asked about the game, at an unspecified location, in my forum at Wizard of Vegas in 2010.

In the version addressed on this page, Extra Draw Keno plays like conventional keno, except after the ball draw the player may purchase two more balls for the price of his original wager. The option is not offered if it is an extremely poor bet. The player wins according to the final ball draw, whether he chose the extra balls or not.

Following are two pay tables that I know of. Let me explain some of the rows in the tables. Examples are based on pay table 1.

The following Pay Table 1 I saw at the Holland Casino in Amsterdam on July 19, 2017.

The following Pay Table 2 was mentioned in my Wizard of Vegas forum. The location was not specified.