This Sunday is Father’s Day in the US. I know it is celebrated on different days in other countries. In honor of dads, I present some Father’s Day trivia for this week’s newsletter.

I’d like to conclude with a picture of my own father. Here he is after his oral exam towards his PhD in physics from Cal Tech. 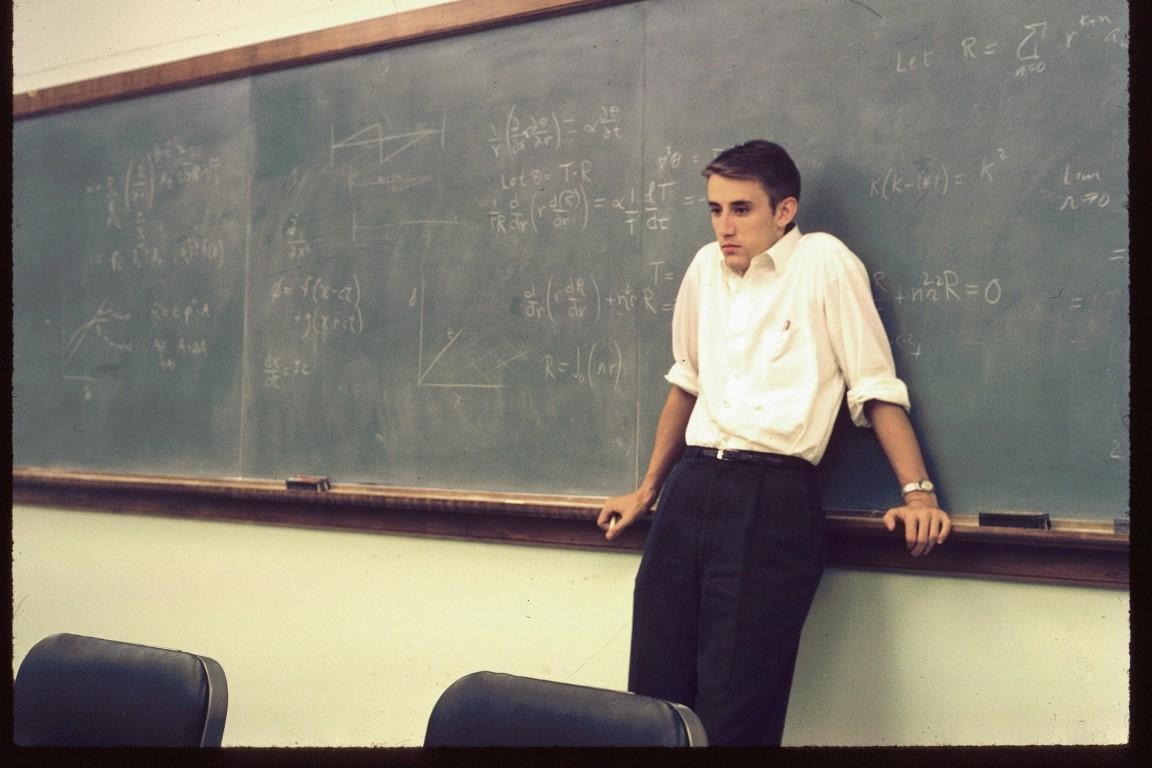 For more on my father, please see my 2014 blog entry honoring him after his death.