I think it is common knowledge that Ramadan is the holy month of Islam. This year it begins on April 12. To help get in the mood and hopefully learn something, here is some Ramadan trivia for you. 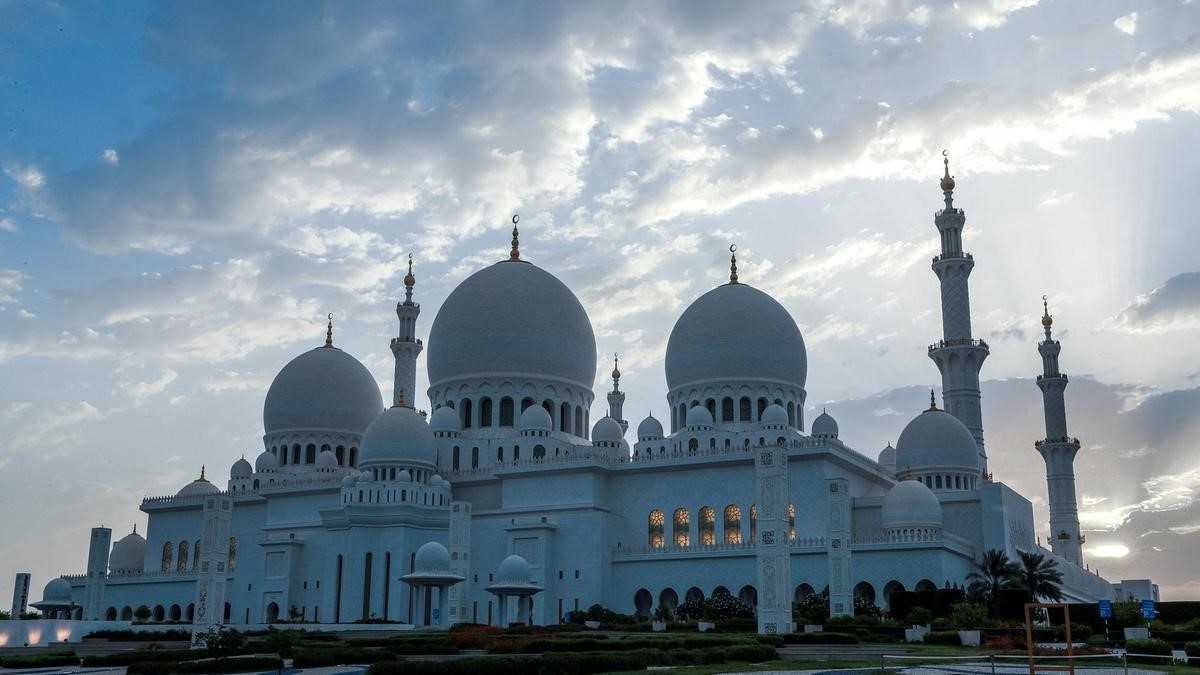