It has been another uneventful week in the Emerald City so I shall challenge you with more trivia. The topic this week is our favorite movie, the Wizard of Oz! 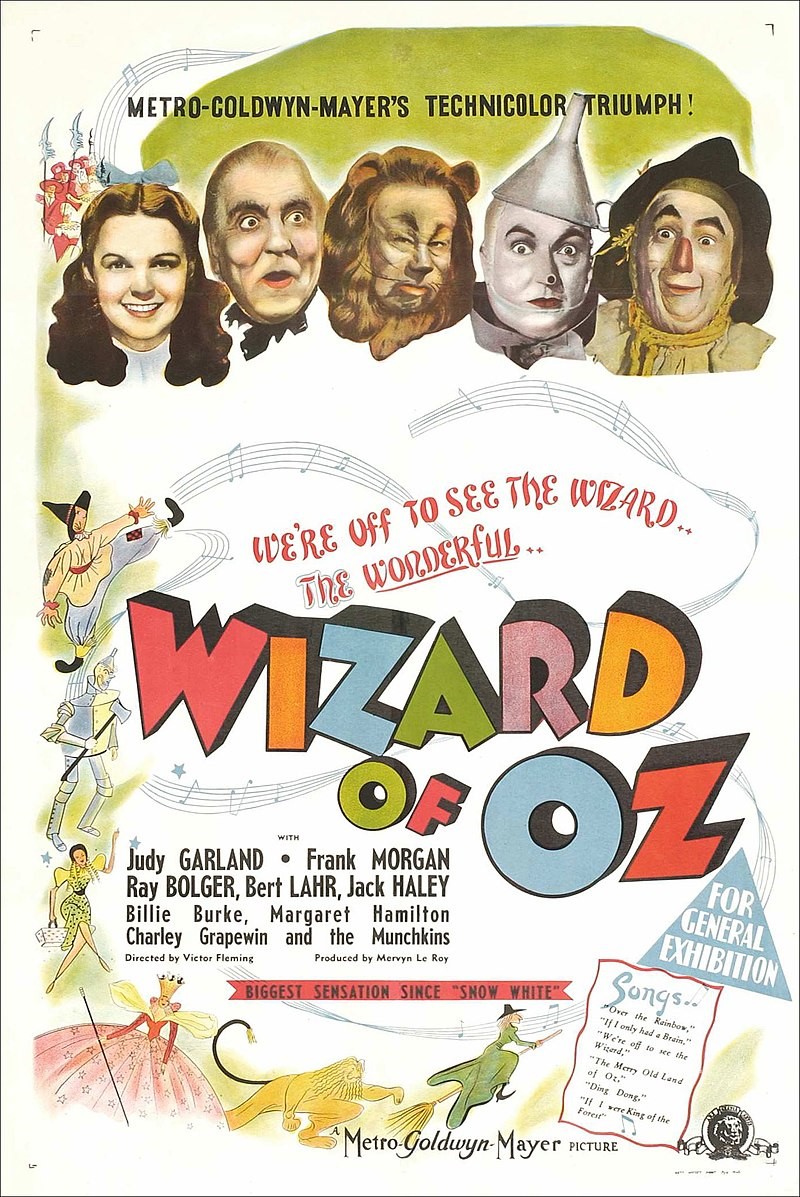