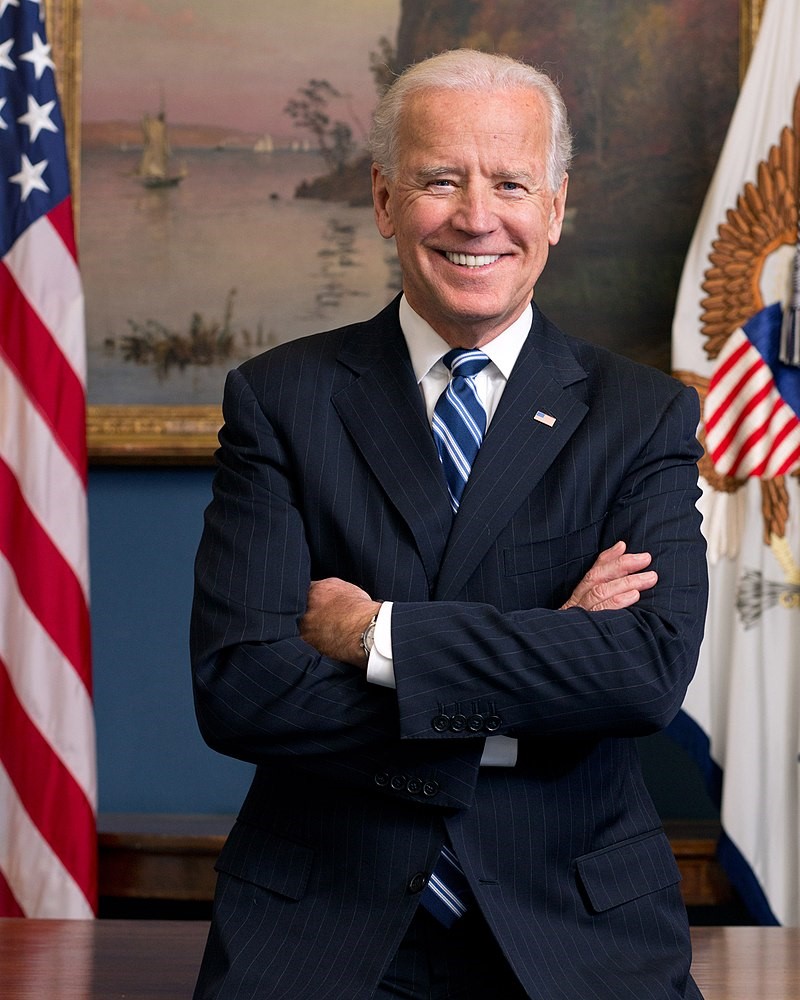 In honor of the upcoming US presidential election, I will devote the next two newsletters to trivia about the two major party candidates. We will start with Joe Biden. I promise that next week I will attempt to give fair and equal treatment to Donald Trump.

In closing, I would like to repeat that I have attempted to keep these questions and answers fair and unbiased. I will attempt to do the same next week with Donald Trump trivia. I make no public endorsement, as the Wizard, of either candidate.

Source for all questions and answers: Wikipedia