Let me begin by apologizing for a mass mailing titled “test” that went out on November 27. This was supposed to go out to a small number of people behind the scenes, but through a technical glitch was sent out to the entire mailing list. We own the mistake and are sorry for any inconvenience.

Our guest writer covering Casino Royale continues to need some time off for medical reasons. I haven’t had a trivia newsletter for a while, so let’s all learn something! I’m very interested in institutions, especially government ones. That said, this week we will look at the judicial branch of government with a trivia challenge on the Supreme Court. 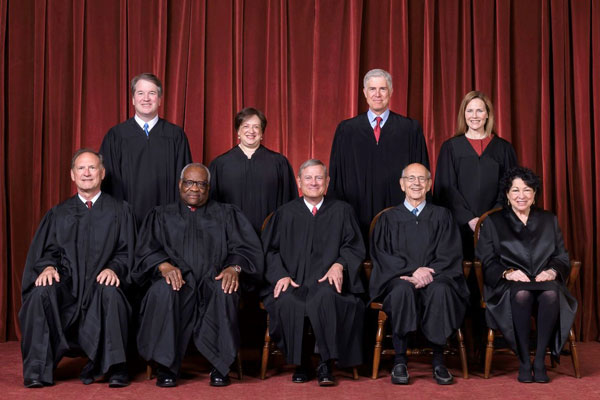