I hope you enjoyed my newsletter on Washington trivia. I created it to annoy the people of Washington my recent visit there last week. Rather than bore you with the whole story, here are some pictures from the trip. 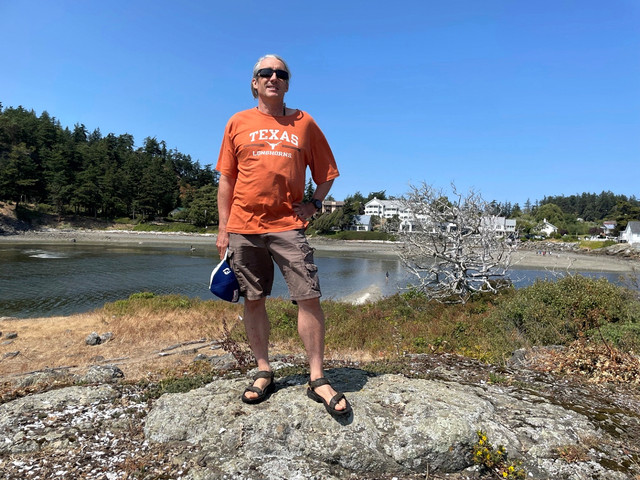 On Orcas Island, near Eastsound, there is an island that one can walk to during extreme low tides only. Here I am standing on it. I was a bit late and had to wade up to my knees to get there. 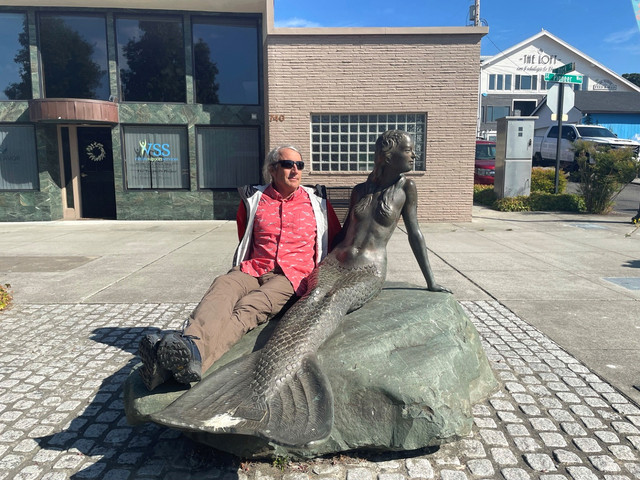 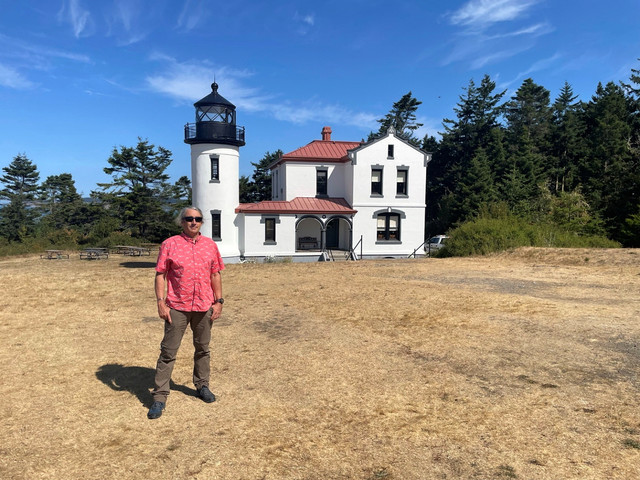 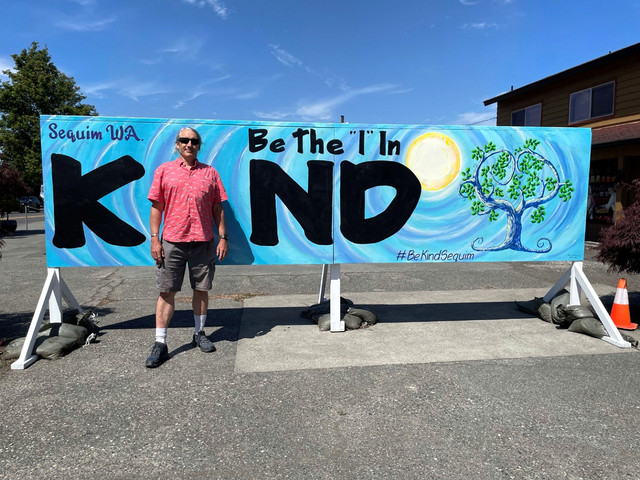 Sequim – Lavender capital of the US and where my father was born. 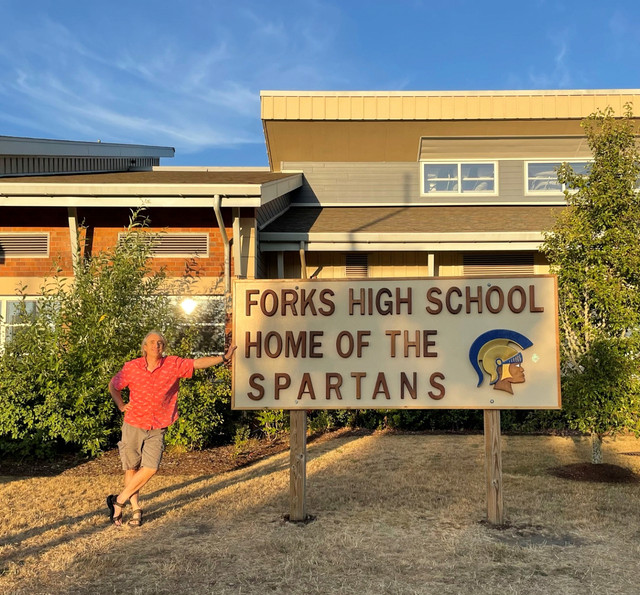 No, I didn’t run across Edward. I thought he was eternally a student there. I was hoping to escape the hot Vegas summer in a rainy and cloudy place infested with vampires, but I seem to have brought the hot and clear Vegas weather with me 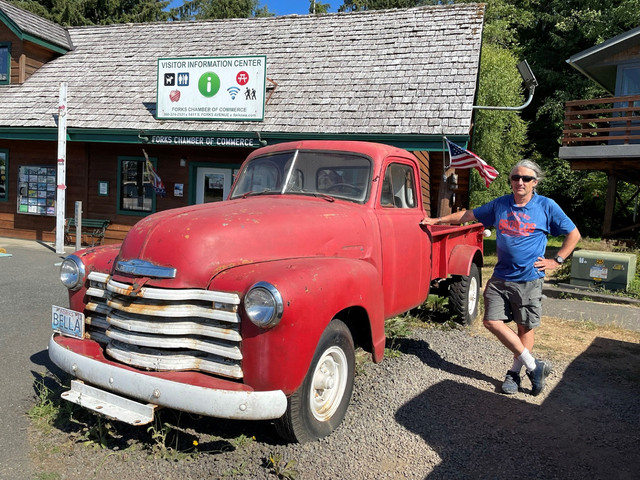 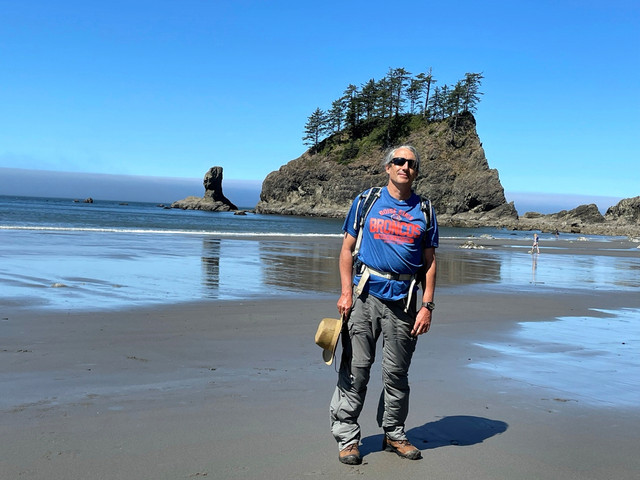 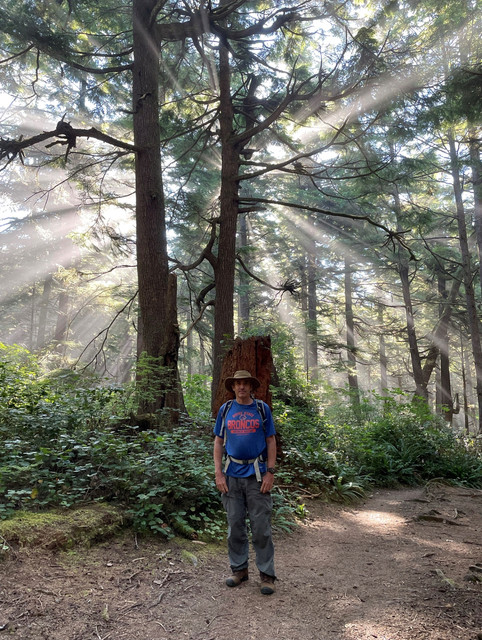 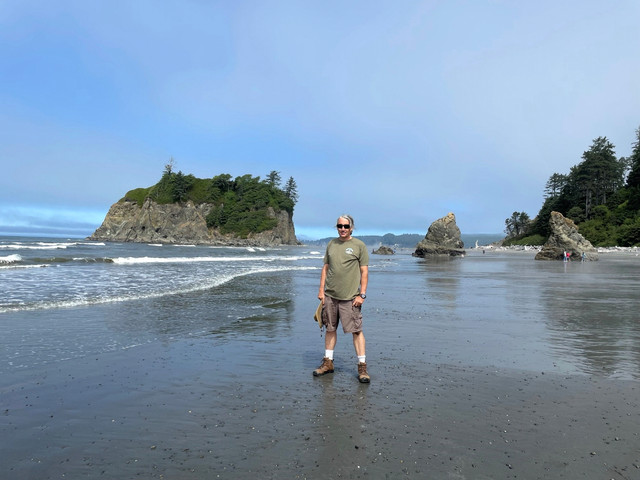 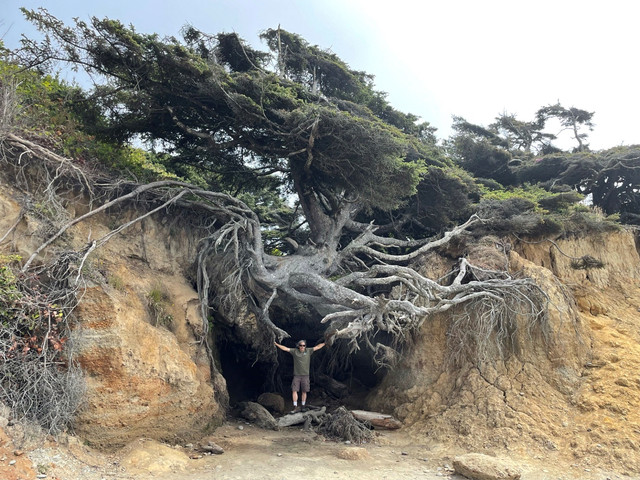 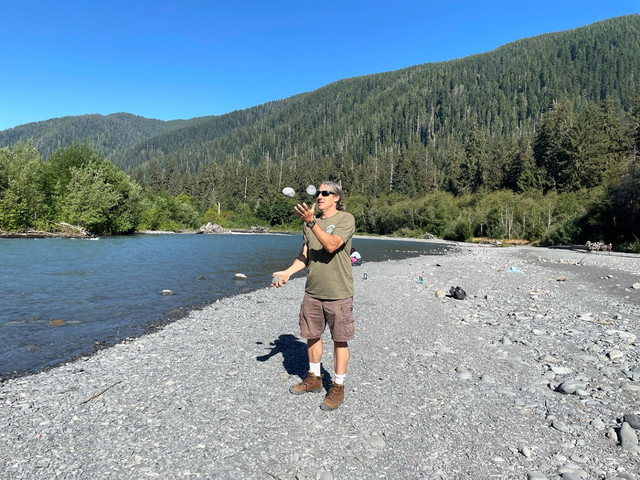 Juggling by the Hoh river in the Hoh Rainforest

Regarding my Alaska trivia, somebody challenged me on my claim that the Anchorage airport was the busiest in the United States in 2020. I’m afraid I can’t remember my source on that. The logic of it is that Anchorage is already the fourth busiest for air cargo (source: ancairport.com), due to planes traveling between Asia and the east coast stopping there to refuel. Then, due to covid, passenger traffic dropped significantly, but cargo traffic was mostly unaffected, causing Anchorage to surge up the list of total takeoffs and landings for any reason. However, I can’t recall the source and maybe it was wrong. For that reason, I would retract the question if I could and apologize for asking it.